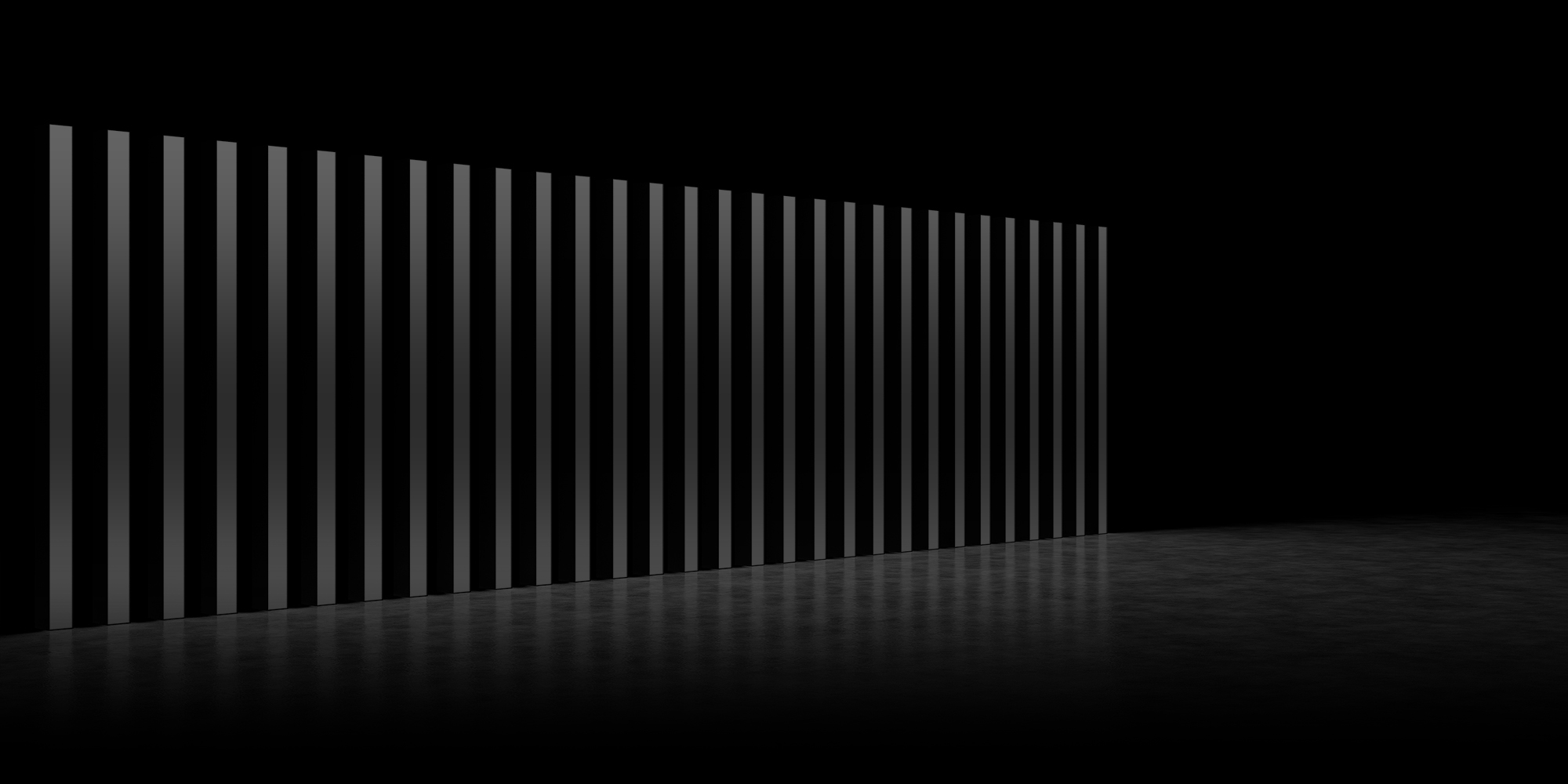 Fledge Capital is an independent investment company that provides capital solutions to private companies across a wide range of industries that meet our investment criteria. We prefer to provide capital to companies with proven business models and leading management teams in order to grow those businesses.

Fledge Capital is funded with permanent capital, enabling us to be patient, long-term investors. We are not under external pressure to invest, or to exit our investments. This also allows us to make quick business decisions.

Fledge Capital was founded in 2010 by Louis van der Watt and Konrad Fleischhauer. Together and on their own, they have a track record of investing in unlisted businesses. They sought to formalise their relationship into an investment vehicle, which led to the establishment of Fledge Capital.

In 2017, African Rainbow Capital Investments Limited (ARC) subscribed for a 51% shareholding in Fledge Capital. ARC is the listed investment vehicle of Patrice Motsepe, the well-known South African industrialist, therefore Fledge Capital qualifies as an empowerment partner to its investments with reference to ownership and control.

Our investment philosophy is to invest in and grow exceptional businesses through partnering with leading entrepreneurs and management teams. This philosophy is our foundation, reﬂected in our culture, conduct and investment decisions. We evaluate investment opportunities on the basis of their potential for long-term growth, and not short-term trading opportunities.

Fledge Capital works actively with management to grow their businesses, seeking to add value beyond providing capital. We don’t just invest. We also contribute our collective skill, knowledge, strategic and general business acumen, as well as our access to an extensive network of business contacts.

We are committed to strong partnerships, long-term thinking, patience and adding value to our investments.

At Fledge Capital, we understand we are dealing with entrepreneurs and we pride ourselves on an investment process that is as uncomplicated as possible. We do, however, require an in-depth understanding of the company and its operating environment. We gain this understanding through:

Fledge Capital provides capital solutions to companies with robust business models, exceptional management teams, potential for growth and which are profitable (with profits exceeding R20-million). In specific instances we will consider smaller businesses with great potential.

There are three main criteria we consider. The businesses we invest in must have:

The combination of these three criteria determines the ultimate return for shareholders. 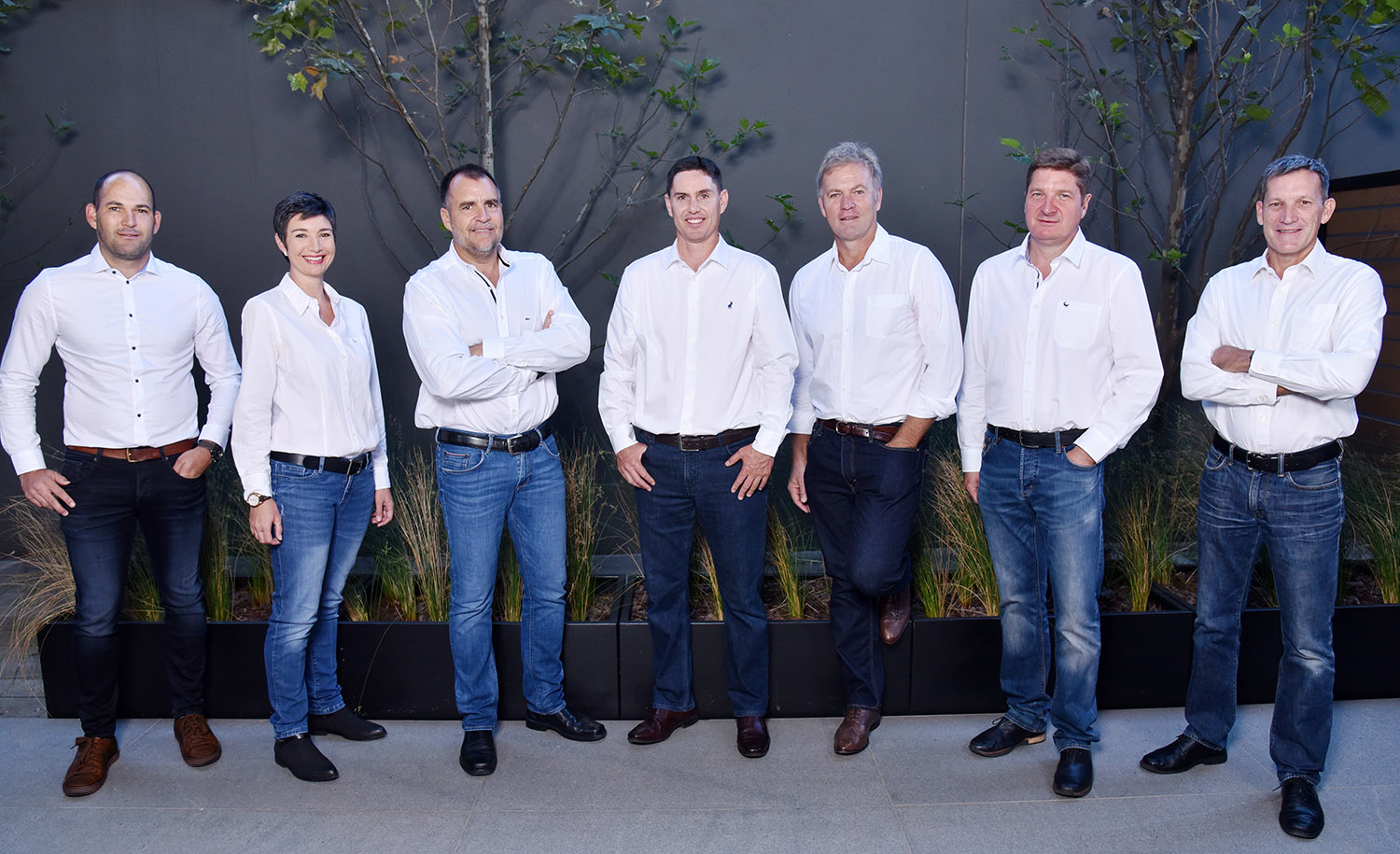 He finished his articles at Deloitte & Touche in Pretoria and established Atterbury in 1994 with Francois van Niekerk, where he is currently chief executive officer of the Atterbury Group. Under his leadership, the property investment company, Attacq Limited, was formed in 2005 and successfully listed on the main board of the JSE in October 2013.

Konrad has pursued a career in investment banking and private equity since 1998, and his career included periods with the Industrial Development Corporation (IDC), Gensec Private Equity, and Treacle Private Equity, which he co-founded in 2000.

Mike has a B.Com and B.Acc (Hons) and is a qualified Chartered Accountant CA(SA). He has 13 years of commercial experience at executive director level, including seven years as a managing director and major shareholder of a branded outdoor manufacturer and wholesaler, and the balance as a financial director. He also has 11 years’ experience as a non-executive director for non-listed companies in the private equity environment, especially entrepreneurial family businesses. In total, he has held over 20 different board positions in various industry sectors including ICT, manufacturing, construction, wholesaling and international online retailing.

Paul joined Fledge Capital in June 2014, and is responsible for the financial function and portfolio of the Fledge Group.

His previous financial experience includes audit and advisory at Deloitte (SA and USA), risk analyst at Royal Bank of Scotland (UK), financial director at Kameeldrift Group and senior lecturer at the University of Johannesburg in Accounting and Auditing. In total, he has more than 10 years of commercial and investment banking experience.

After studying a B.Com Accounting undergraduate degree from the former Rand Afrikaans University and B.Com (Hons) Accounting degree from the University of Johannesburg, Paul completed his articles and CA(SA) qualification with Deloitte Johannesburg in 2007 as well as secondment to the Dallas, Texas Deloitte office in the US in 2008. He acquired his M.Com degree in Computer Auditing in 2010.

Martin is a CA(SA) with 24 years of corporate, project and structured finance experience, including the last eight years as financial director of a JSE-listed company.

After completing his articles at KPMG he joined the IDC for three years where he was exposed to over 30 different business models and management teams. He joined BoE Merchant Bank in 1997 as Director of Specialised Finance, where he completed a number of transactions, including the listing and funding of resource businesses. In 2003 he joined Anglo Platinum as Head of Corporate Finance and Business Development, and acted in the capacity of Joint Executive Head: Finance (CFO) for just over a year before leaving to join the Royal Bafokeng Group at the end of 2008. There he negotiated and led the successful restructuring of the BRPM JV business, the corporatisation and independence of the business, Royal Bafokeng Platinum’s significantly oversubscribed IPO process in 2010, two major acquisition transactions and a number of equity capital raisings and debt financing processes in the platinum industry.

Anlia joined Atterbury Property, as a student, where she gained experience in leasing administration. After obtaining her B.Tech (QS) from TUT, she continued at Atterbury, and later became Louis van der Watt’s assistant. Anlia joined Fledge Capital in 2012 and is responsible for assisting the team with various financial reporting and management functions.

The Founders
our homeour home
our home 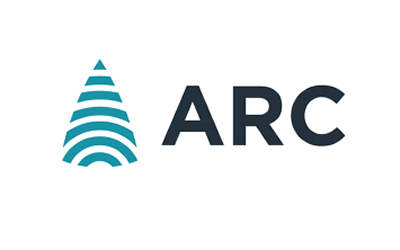 African Rainbow Capital (ARC) is a majority black-owned and controlled company focusing on the South African and African financial services industry, and businesses that deliver exceptional returns on equity. It is listed on the JSE, under the Finance – Speciality Finance sector.

ARC makes a difference on a much broader front by supporting deserving communities and causes through wide-ranging social and corporate investment initiatives. 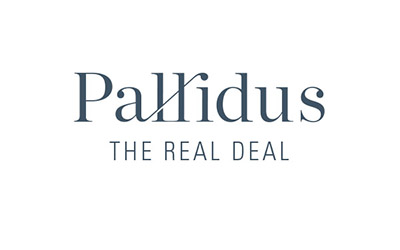 Pallidus was the co-founder of Ascension Capital Partners, a black owned private equity firm that commenced operations in June 2018, with a unique value proposition. As a founding shareholder, Pallidus was also instrumental in the establishment of 4 Africa Exchange (4AX), a fully-fledged exchange in South Africa, licensed to trade equity and debt.